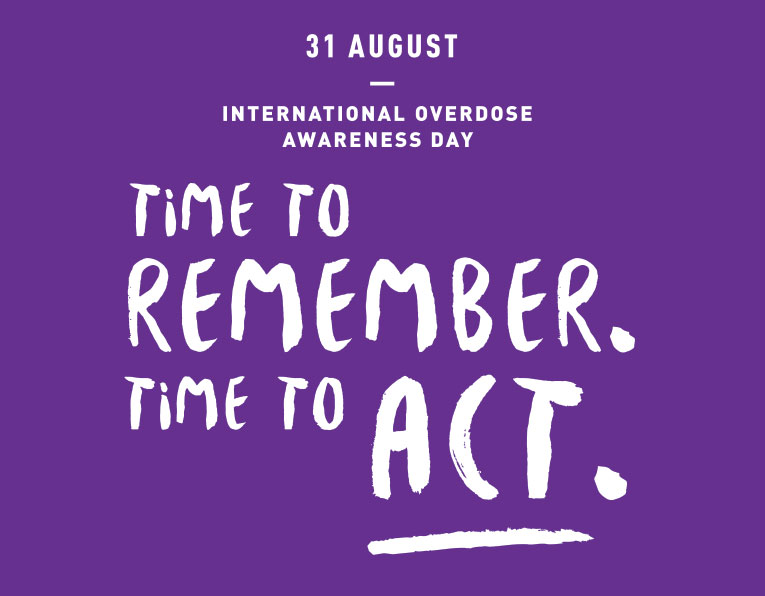 Today, August 31st, is International Overdose Awareness Day. The annual campaign, started in 2001, is part of a global movement to end overdoses, end stigma surrounding drug use, and to acknowledge the grief of the families and friends who’ve lost loved ones to drug overdoses.

Here in BC, the BC-CfE is working to end overdoses through its many programs at the Hope to Health (H2H) Complex and leading the Best-Practices in Oral Opioid agoniSt Therapy (BOOST) Collaborative.

Opened in late 2019 and located in Vancouver’s Downtown Eastside (DTES), H2H provides primary and specialized care, safer drug supply, and supervised consumption services. Clients at H2H, once clinically assessed, may be prescribed alternative drugs, like oral or injectable opioids, as a way to replace street drugs that could be laced with deadly fentanyl.

Dr. Rolando Barrios, the BC-CfE’s Senior Medical Director and someone who’s spent decades providing care to DTES residents, said, “The Hope to Health Centre provides an integrated harm reduction, safe supply and primary care services to ensure clients are met and supported at any step of the continuum of care”

These programs are available to H2H clients through the federal Controlled Drugs and Substances Act, which requires controlled substances be provided by prescription, and also because the BC provincial government recently began the phasing-in of a new policy to expand access to prescribed safer supply.

BC is the first province in Canada to introduce this public-health measure and the BC-CfE fully supports this move towards improving harm reduction practices and ending the criminalizing of people who use drugs.

The first phase of this new policy will be in place for 18 to 24 months as data is collected to assess this approach. Once fully implemented, people who use drugs and who are at high risk of dying from the toxic illicit drug supply will be able to access alternatives covered by Pharmacare, including a range of opioids and stimulants as determined by programs and prescribers.

Access to Opioid Agonist Therapy (OAT) has proven to significantly decrease overdose and mortality resulting from opioid use. The BC-CfE-led BOOST Collaborative engaged clinical and outreach teams across the province and has successfully improved OAT access and retention across BC.

The COVID-19 pandemic continues to dominate headlines, and BC remains under a public health emergency due to the highly contagious disease. But BC’s other public health emergency, declared in early 2016 in response to increases in illicit-drug overdoses and related deaths, has actually claimed many more lives. As many as five people a day are dying of overdoses in BC, with more than 7,000 lives lost to toxic drugs since 2016.

Overdose deaths have increased since March of 2020 following COVID-19 restrictions, and 2021 is unfortunately on track to be the deadliest year yet. BC’s illicit drug supply is becoming increasingly more poisonous, and more than half of the overdose deaths in 2020 occurred in private homes where people were often using alone.

As we commemorate International Overdose Awareness Day, the BC-CfE applauds all efforts to connect people who use drugs, and their loved ones, to the supports they need to stay safe and to the care they need and deserve.