BC-CfE’s Dr. Robert Hogg elected as a Fellow of the Royal Society of Canada 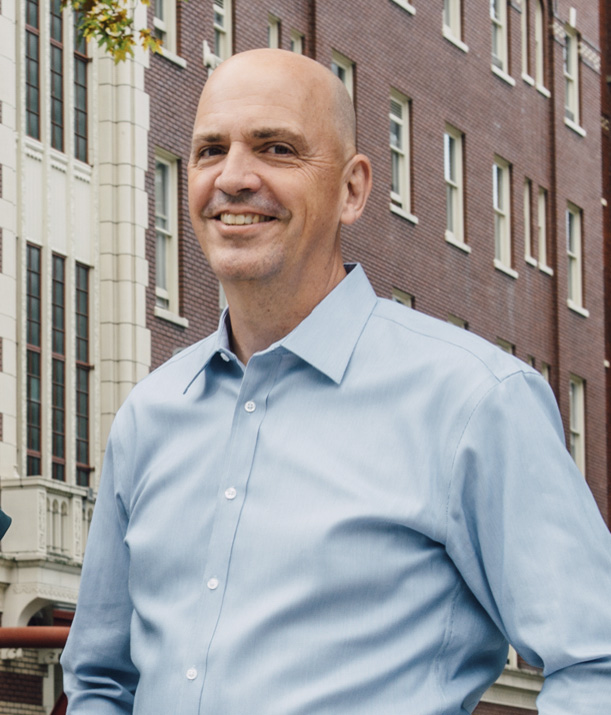 Senior Research Fellow at the BC-CfE and Distinguished Professor and Associate Dean of Research in the Faculty of Health Sciences at Simon Fraser University, Dr. Robert Hogg was recently elected as a Fellow of the Royal Society of Canada (RSC) for 2021. This recognition by the RSC for career achievement ranks among the highest academic honours for a Canadian.

Founded in 1882, the RSC “recognizes excellence, advises the government and the larger society, and promotes a culture of knowledge and innovation in Canada and with other national academies around the world.”

Dr. Hogg was among the small team of researchers that helped establish the BC-CfE in 1992. He was the architect of the BC-CfE’s Drug Treatment Program, and over the years generated much of the scientific output that informed HIV/AIDS control strategies in BC and beyond. Dr. Hogg is currently working on the COAST study (Comparative Outcomes and Service Utilization Trends), a population-based study examining health outcomes and health service use of those living with HIV, as compared to a random ten percent sample of BC’s population. As a world-renowned expert in population health, Dr. Hogg’s career focus has been to highlight the inequities in health among vulnerable people living with HIV, and how to change models of care to lessen or eliminate these inequities.

The recent recognition by the RSC follows several other accolades bestowed upon Dr. Hogg. He is an officer of the Order of Canada and a Fellow of the Canadian Academy of Health Sciences.

Dr. Julio Montaner, Executive Director and Physician-in-Chief of the BC-CfE, himself a Fellow of the RSC, said, “The BC-CfE celebrates this important recognition to Dr. Hogg’s long-term commitment to advance the fight against HIV/AIDS in BC and around the world through the generation of high quality and high impact research. Over the last several decades, Bob has proven to be a prolific researcher, a great mentor, a superb teacher, and above all a warm and wonderful individual.”

Distinguished former student of Dr. Hogg, Dr. Kate Salters said, “Dr. Hogg’s incredible contributions to science, academia and public health are widely recognized by his colleagues, his trainees, and the communities he works with. And now, these contributions are reflected in him being awarded this prestigious honour. Bob truly embodies what it means to be an engaged researcher. He leads with empathy and a genuine scientific curiosity, and I think that has laid the foundation for his world-renowned program of research. He certainly has been a role model for me and countless others in the field.” Dr. Salters is a Research Scientist with the BC-CfE’s Epidemiology and Population Health program and was recently appointed as the Hepatitis C – Treatment as Prevention Project Coordinator.

The induction ceremony for Dr. Hogg will take place on Friday, November 19, 2021.