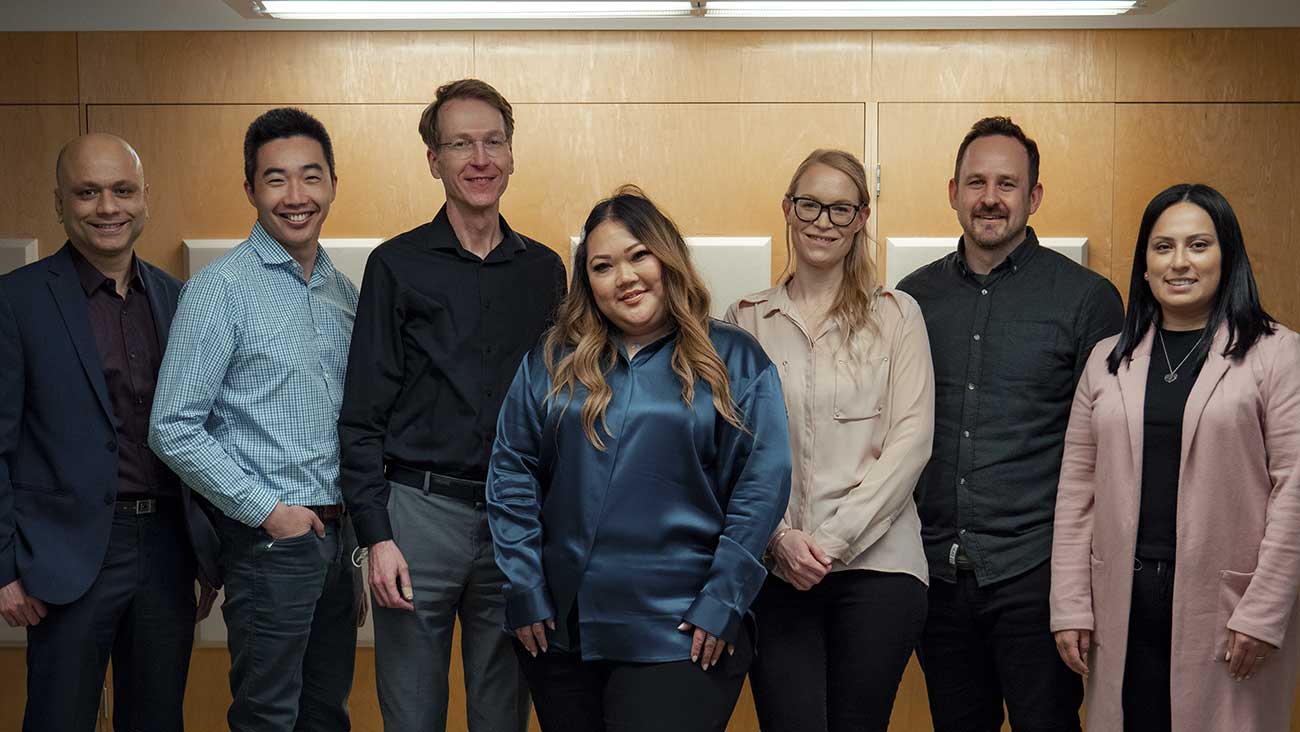 Today is World Schizophrenia Day, a day to raise awareness about this illness and to eradicate the myths and stigma attached to mental illnesses in general.

Schizophrenia affects more than 24 million people worldwide according to the World Health Organization. Common symptoms include thinking disorder, delusions, hallucinations, and negative syndrome, which induces severe loss of interest and social isolation. The term schizophrenia literally means “a splitting of the mind” and was coined in 1908 by Swiss psychiatrist Dr. Paul Eugen Bleuler. This naming convention adds to the common, yet untrue, myth surrounding schizophrenia that people living with the illness have a split personality.

The onset of schizophrenia starts in late adolescence up to early adulthood, typically between the ages of 15 to 28, with men tending to have a higher risk and earlier onset age of the illness than women. The exact cause of schizophrenia is unknown; however, researchers believe genetic and environmental factors play a role.

Here in BC, about 50,000 people live with schizophrenia. In the Lower Mainland, psychosis, often triggered by schizophrenia, is the number one cause of readmission to acute psychiatry within 30 days of discharge.

To help increase recovery rates in those living with schizophrenia, and to reduce hospitalizations, the BC Centre for Excellence in HIV/AIDS (BC-CfE) partnered with Vancouver Coastal Health's Mental Health and Substance Use Services and the BC Schizophrenia Society for the Treatment Optimization of Psychosis (TOP) Collaborative.

The TOP Collaborative aims to implement more evidence-based treatment options for schizophrenia/psychosis early on in the illness within community healthcare settings. By acting earlier, rather than delaying treatment to much later in life in hospitals or emergency rooms, clients can benefit from maintaining relationships with friends and family, schooling, employment, and independence. These crucial and healthful elements may be lost if treatment is delayed. By integrating this type of care and treatment within the community early in the course of illness, those living with schizophrenia can get the treatment they need, where they need it.

Clozapine is the only treatment approved by Health Canada for people living with treatment-resistant psychosis. If someone doesn’t respond well to two different antipsychotic medications, they are considered to be treatment-resistant. About one-third of those living with schizophrenia will not respond well to any other antipsychotic medication. Compared to other antipsychotics, clozapine is about twice as likely to succeed in reducing symptoms. This drug also protects people from suicidal thoughts.

About one to three per cent of those who take clozapine may develop serious side effects. However, these side effects can be successfully managed by regular monitoring and blood work which requires extra support from health care teams. This has been successfully demonstrated in community health care settings across the globe. The TOP Collaborative was designed to help its participating teams develop this expertise and offer this treatment in the community, and early on in the illness, to all clients who can benefit from it.

Since its launch in June of last year, the TOP Collaborative has grown to include 11 teams, with 15 psychiatrists, and two family physicians – a total of 71 participants. The teams have taken part in 17 events, mostly online, where they’ve learned to systematically implement, measure, and share best practices in the treatment of psychosis. Quality improvement metrics were collected monthly from the participating teams.

Last week, the TOP Collaborative held the Closing Congress, and celebrated the TOP team’s achievement in meeting some of these important goals. It was also announced that funding was secured to allow the TOP teams to transition from a Collaborative to a Network phase. This means the optimization process, of improving care for those living with schizophrenia/psychosis, will continue, and the teams will support each other through what’s being called the Community of Practice phase for the next six months, sustaining and building on the success of the Collaborative.

Stigma against people living with schizophrenia is unfortunately widespread. This causes social exclusion, discrimination, and fear. By engaging clients and their families earlier in the course of their illness, and helping recovery by offering clozapine in community settings, TOP teams are also helping people improve their access and connection to regular health care, education, housing, and employment.