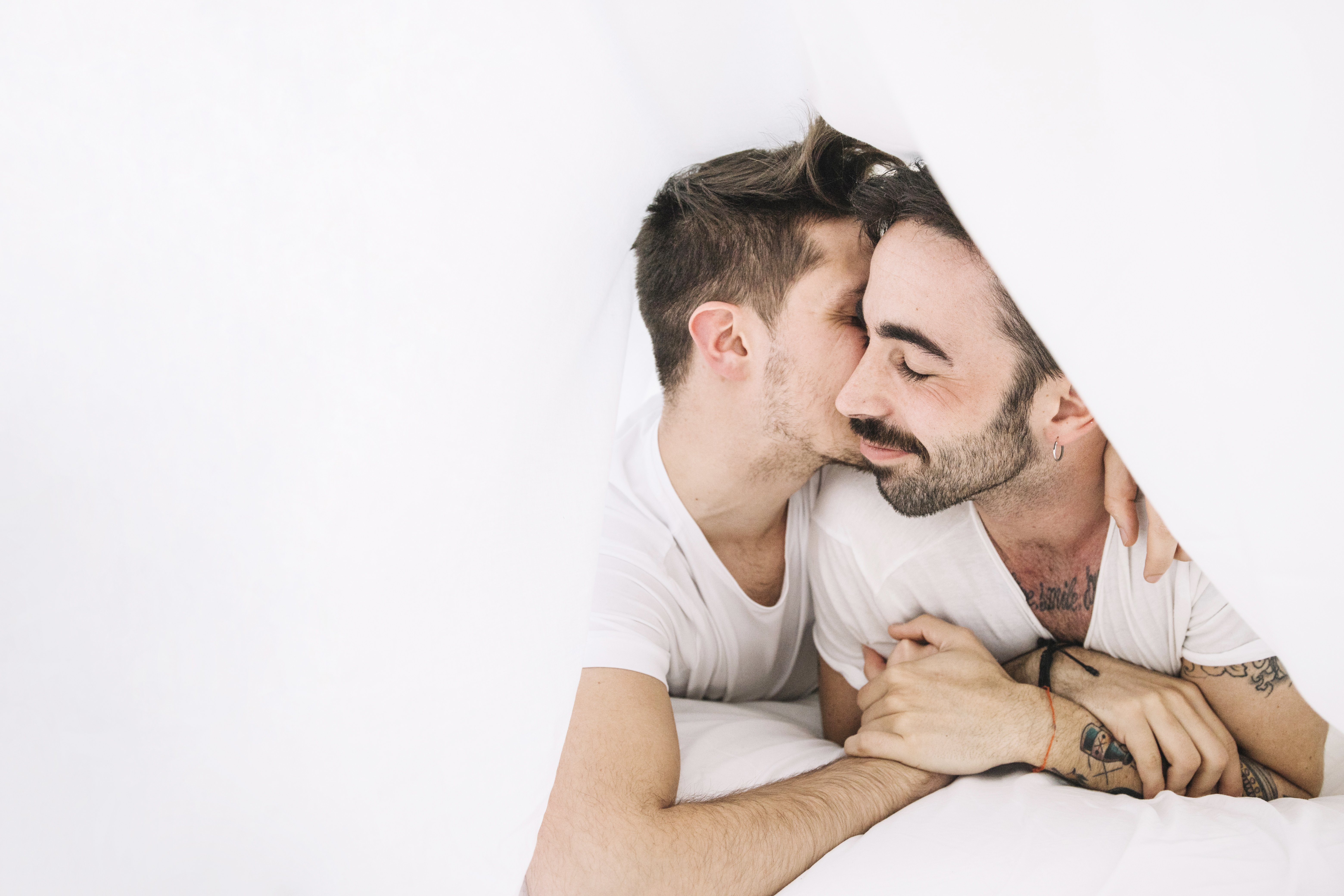 The 'gateway' drug theory is a commonly known concept that psychoactive drugs, such as marijuana, can lead to further drug use and to the use of substances that may be more illicit, addictive or harmful. Two studies from the Momentum Health Study indicate that this theory may not paint the whole picture and other factors, such as identity and employment, can determine drug use patterns.

The BC-CfE’s Momentum Health Study is a Vancouver-based survey of gay, bisexual and other men who have sex with men. Previous research has linked drug use with gay culture. Researchers looking at Momentum Study results wanted to delve further into this topic area, to understand if there were distinctions in drug use behaviour among gay men. And, if so, did these distinctions remain the same over time or did drug use patterns evolve?

A couple of recently released studies by lead author Dr. Kiffer Card, a researcher with the BC-CfE and post-doctoral fellow at the University of Victoria, revealed surprising answers. Gay men use drugs in very different ways depending on a number of socioeconomic and identity-related factors, such as: employment status, income, housing status, propensity for risk taking, and participation in social activities or venues within the gay community. A longitudinal study of drug use found that drug use patterns remained relatively stable but drug use generally decreased, rather than increased as suggested by gateway theory, over the course of 2.5 years.

Dr. Card answered our questions on these out-of-the-box findings.

BC-CfE: Why is research on substance use important in the context of the gay community?

Dr. Kiffer Card: Substance use has played an important role in gay communities since they first began to emerge in the mid-20th century. Gay bars and clubs provided a place for guys to make friends, find love and organize. Of course, many of these venues also served alcohol and increased access to other drugs as well. Fast forward to today and we can readily see – at least anecdotally – that gay and bisexual men have distinct patterns of substance use compared to others. In the past few years, certain of these patterns, described as “chem-sex,” have attracted attention in the community. Some of that is because of the potential for harmful side-effects as a result of methamphetamine consumption. It is also because researchers have sometimes identified drug use as a risk for HIV and other STIs (sexually transmitted infections) – which remain salient concerns in the gay and bi community.

BC-CfE: Does your research indicate that one’s identity is attached to drug use within some subcultures of the gay community? Is this something that can be addressed in terms of health interventions?

KC: We should first note that a significant majority of guys have pretty typical patterns of substance use: they drink alcohol, maybe they smoke and perhaps they’ve used marijuana. There are also what could be described as “subcultures” that make up a smaller proportion of the community. It’s somewhat intuitive that certain patterns of substance use are indicative of how you define yourself and how you see yourself. They also have a lot to do with how your friends define themselves.

In our studies, we find that socioeconomic and identity related factors – such as having a stable place to live, whether you visit gay bars and clubs, or even if you identify as “gay” – are associated with distinct patterns of substance use. Again, the rationale for this is pretty intuitive: drugs serve many different functions, they can help you cope, they can help you wind down, they can help you lighten up. Our cultures, and our cultural identities, play a big role in shaping whether we will use drugs and, if so, which ones we will use for which purposes. Understanding these factors can help in tailoring interventions that address specific problems associated with some patterns of substance use, while being sensitive to the pervasive and powerful cultural identities that underlie them. Balancing those concepts is going to be the challenge for health systems that normally treat the gay community as one cohesive monolith.

BC-CfE: The longitudinal study found that assorted drug use decreased over time. Can you explain this trend?

KC: Yes, that’s right. We found that the proportion of folks who didn’t use a lot of drugs increased over time, and the prevalence of those who used many different kinds of drugs decreased. Assorted drug use (in other words, use of most drugs) decreased from 13.4% at baseline to 9.6% at end of study period. This was actually the opposite of what we expected to find given some of the narratives out there. We often hear about the gateway drug theory – where people transition from less harmful, more socially acceptable forms of drug use to more harmful, less socially acceptable forms. In our analyses of data from the Momentum Health Study, we find this is not the case. Instead, there are certain biological and social drivers that likely relate to both one’s overall pattern of substance use and the changes in these patterns. It’s slightly difficult to say from our data what is driving these trends. We do know that people’s patterns of substance use change as they get older – sometimes intentionally with the help of care providers and social workers, and sometimes just naturally as part of an evolving lifestyle.

When it comes to approaching substance use from a morally neutral and subjective position, the field has really only begun to scratch the surface. Therefore, there’s a lot of opportunity to really get to the heart of these issues, meaning there is a lot of work needed on how we can help improve the health and happiness of people who use drugs. Oftentimes, this will include a reduction in drug use – particularly so for drugs which disrupt bodily or social function – and other times, it may not.

BC-CfE: Within your analysis, were there drugs or drug use patterns found to be more likely to be associated with poor health outcomes?

KC: In our studies, we don’t specifically report on poor health outcomes. Because we were talking about substance use in context of identity, we were careful not to say that one pattern of substance use is worse than another – drug use is already very stigmatized. I think “harm” and “poor health” need to be assessed within a trans theoretical model (a research-based model of behaviour change). In other words, individuals have to determine what constitutes harm in their life and be thereafter provided with the resources that can help them to take action. These include in some cases, providing clean needles or a safe place to use.

That said, some of the patterns we identified – such as polysubstance use and sex drug use – were associated with some behaviours that could increase their risk for HIV. I think there should be some consciousness raising around the effects that drugs can have on the decisions we make around sex. Programs like PrEP (pre-exposure prophylaxis to reduce the risk of contracting HIV) for instance can help reduce some of the consequences associated with impaired decision making during sex.