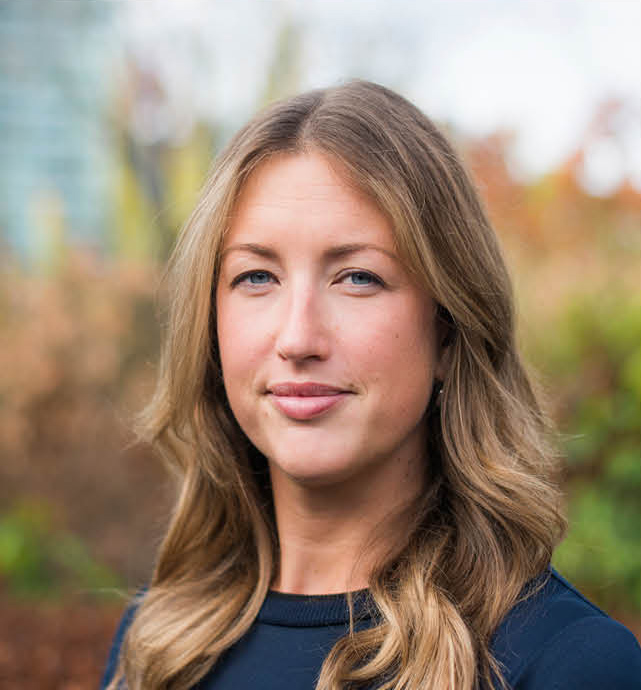 Here in BC, universal and free access to antiretroviral therapy (ART) is offered to people living with HIV (PLWH). This strategy, based on the Treatment as Prevention concept pioneered by the BC-CfE, has led to a dramatic reduction in mortality among PLWH in BC, with HIV now often framed as a manageable chronic illness. Dr. Salters’ study illuminates the persistent threat the poisoned drug crisis poses to the health and longevity of under-served PLWH in BC.

Dr. Salters’ team examined data from PLWH across BC who were enrolled in the Longitudinal Investigation into Supportive and Ancillary health services (LISA) study. This study included 1000 PLWH aged 19 years or older across BC who completed a cross-sectional survey on their HIV-care experiences and healthcare engagement between 2007 and 2010. The LISA cohort largely represents communities that face unique barriers to care and remain under-served, including women, people living under the poverty line, and people who use drugs.

By June of 2017 more than 20% of LISA participants had died and the majority of deaths, just over 27%, were attributed to drug-related complications or overdoses. Researchers observed elevated odds of death among PLWH who smoked tobacco, were older, indicated heavy alcohol consumption, and/or reported unstable housing.

These deaths occurred despite a significant increase in harm-reduction services and increased access to opioid agonist therapies, signalling the extent of the poisoned drug supply.

Crucially, data captured in this analysis is representative of only the first 14 months of the provincial public health emergency. Now, five years into BC’s public health emergency due to opioid overdoses, deaths are higher than ever with an average of five overdose deaths each day in BC, according to the BC Coroners Service. And many believe 2021 will be worse than 2020, which was the deadliest year ever for overdose deaths with 1,716 lives lost.

With this trajectory, Dr. Salters’ team expects the number of deaths attributed to overdose will continue to rise and disproportionately impact PLWH. As Dr. Salters said, “This analysis highlights the grave impacts the overdose crisis is having on some of the most vulnerable populations of PLWH in the province, greatly thwarting our public health efforts to improve the survival and quality of life for PLWH. It’s important to remember HIV doesn’t exist in a vacuum. In order to truly support the health and longevity of PLWH, we need to acknowledge the real challenges we face today, which means addressing unmet primary health care needs and the devastating drug poisoning crisis that has continued for more than five years now.”

Dr. Salters’ research concludes by promoting expansion of integrated low-barrier primary care, harm-reduction, and safer drug supply. All of these services are available at the BC-CfE’s Hope to Health Research and Innovation Centre in Vancouver’s Downtown Eastside where Dr. Salters and her team are based. A further priority area highlighted by this research is the gender disparities observed in decreased life expectancy and overdose mortality among self-identifying women, highlighting a need for women-only and gender diverse-inclusive harm reduction initiatives.