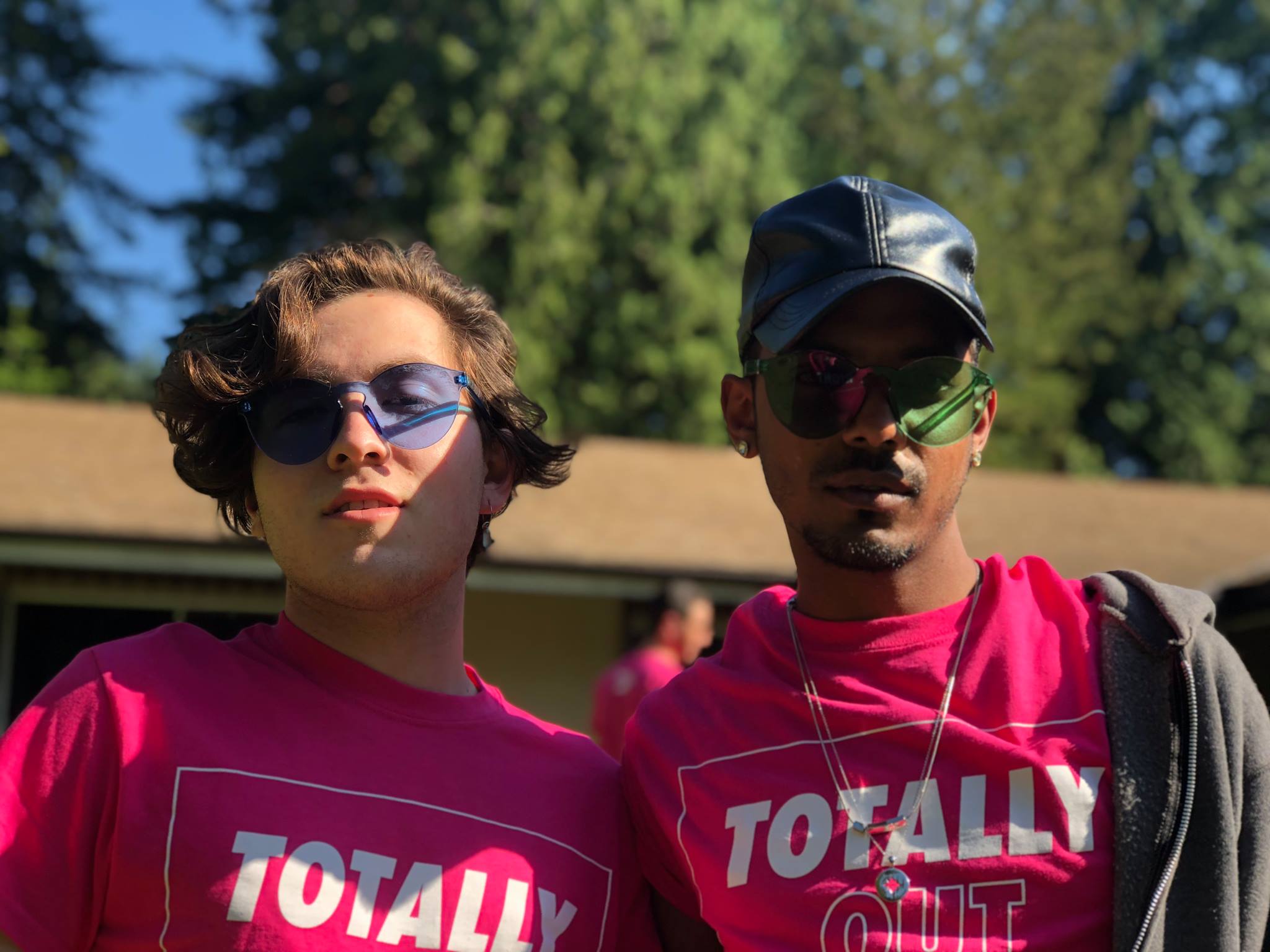 There is a generation gap when it comes to knowing and understanding HIV prevention. Young gay and bisexual men and other men who have sex with men (YGBM) in BC are less likely to be aware of some HIV prevention and treatment options compared to older men, according to a recently published BC-CfE study.

The study looked at two Vancouver-based leadership programs for youth—MPowerment and Totally Outright. Both programs were found to be effective in increasing education around HIV prevention and treatment. Youth who participated in these programs were more likely to have a higher level of awareness of how HIV medications can be used. Specifically, youth who participated had higher levels of awareness of PrEP (pre-exposure prophylaxis) and PEP (post-exposure prophylaxis), and held more treatment optimism (meaning they felt positively that HIV treatment could help prevent new HIV infections).

Awareness of and access to HIV treatment is an important part of HIV prevention. On sustained and consistent HIV antiretroviral treatment, an individual can achieve an undetectable viral load—at which point they cannot transmit HIV to others. This is the concept supporting the Treatment as Prevention (TasP) strategy in BC. Undetectable equals Untransmittable (U=U) is a campaign stemming from TasP, and based on its principles, to end stigma against those living with HIV. The aim of the campaign is to spread awareness that people living with HIV who take their medication as prescribed and have an undetectable viral load have effectively no risk of transmitting HIV to others.

PrEP is a daily oral antiretroviral medication that is highly effective in reducing new cases of HIV. PEP is an antiretroviral treatment provided following a possible HIV exposure in order to prevent infection. These game-changing prevention tools have been added to the Treatment as Prevention toolbox in BC, where they are available to medically eligible individuals at no cost to the patient.

In order to encourage informed decisions about sexual health through education and training, MPowerment and Totally Outright are tailored to young people in the LGBTQ community. These youth interventions build capacity at an individual and community level (more information about these programs below).

“Our study shows that spaces run by and for youth may be important avenues for effectively implementing sexual education not discussed within the educational system. With this in mind, it is important to look at ways in which schools and community groups can bridge the generational gap in HIV knowledge through education,” said Kalysha Closson, PhD Student and lead author on the study. “It is critical to ensure all in the LGBTQ community are engaged and aware of the HIV prevention resources available to them today.”

Across Canada, GBM continue to be disproportionately affected by HIV. There is still work to be done to empower YGBM to make informed decisions around their sexual health and wellbeing. Health service delivery should be implemented in spaces that are friendly to youth and LGBTQ individuals, supported by training for health care providers to serve as allies. The delivery of age-appropriate sexual health care and education could help reduce HIV transmission among youth.

“Sexual health education in schools, grounded in lived experiences, has the potential to improve attitudes and awareness towards HIV prevention and treatment,” added Closson. “If we are to continue to keep up momentum in reducing HIV transmission rates, we need to provide opportunities for YGBM to learn about the numerous HIV prevention strategies available to them.”

Mpowerment is an evidence-based behavioral intervention developed at the University of California, San Francisco, in the early 2000s. Since 2012, this program has been implemented in Vancouver by YouthCO, a youth-led community-organization that works to reduce the impact of HIV stigma. YouthCO has adapted Mpowerment by incorporating values of anti-oppression and engaging a broader group of youth affected by HIV. Mpowerment is an HIV leadership program for queer and trans youth in Vancouver, the Fraser Region and Prince George. More info: www.youthco.org/mpowerment

Totally Outright was launched in 2005 by the Community-Based Research Centre, a Vancouver-based non-profit organization working to strengthen health outcomes for gay and bisexual men. The program consists of a 40-hour leadership course to develop a corps of sex-savvy young gay and bisexual men. The aim is the program enable participants to educate others about sexual and mental health, HIV prevention (including seroadaptive strategies and harm reduction) and social justice issues. More info: https://checkhimout.ca/totally-outright

For the research, as part of the BC-CfE’s Momentum Health Study, active gay and bisexual men (GBM) were recruited from February 2012 to February 2015. Participants completed an in-person computer-assisted self-interview every six months, up to February 2017, with questions on sociodemographic factors, awareness of biomedical HIV prevention strategies, and an HIV treatment optimism-skepticism scale. Participants were asked if they had ever attended either of two Vancouver-based HIV-leadership programs designed for youth who are gay and bisexual men (YGBM). Of 698 GBM who enrolled in the longitudinal study, 36.8% were less than 30 years old at the first study visit. After controlling for gender identification, sexual orientation, HIV status, and income in the past six months, younger GBM (257 out of 698 respondents) had lower awareness of biomedical HIV prevention strategies and less optimism towards HIV treatments compared with older GBM (441 out of 698 respondents). Among younger GBM who attended HIV-leadership programs, there was a greater awareness of biomedical HIV prevention strategies and higher HIV treatment optimism was reported, compared with non-attendees.