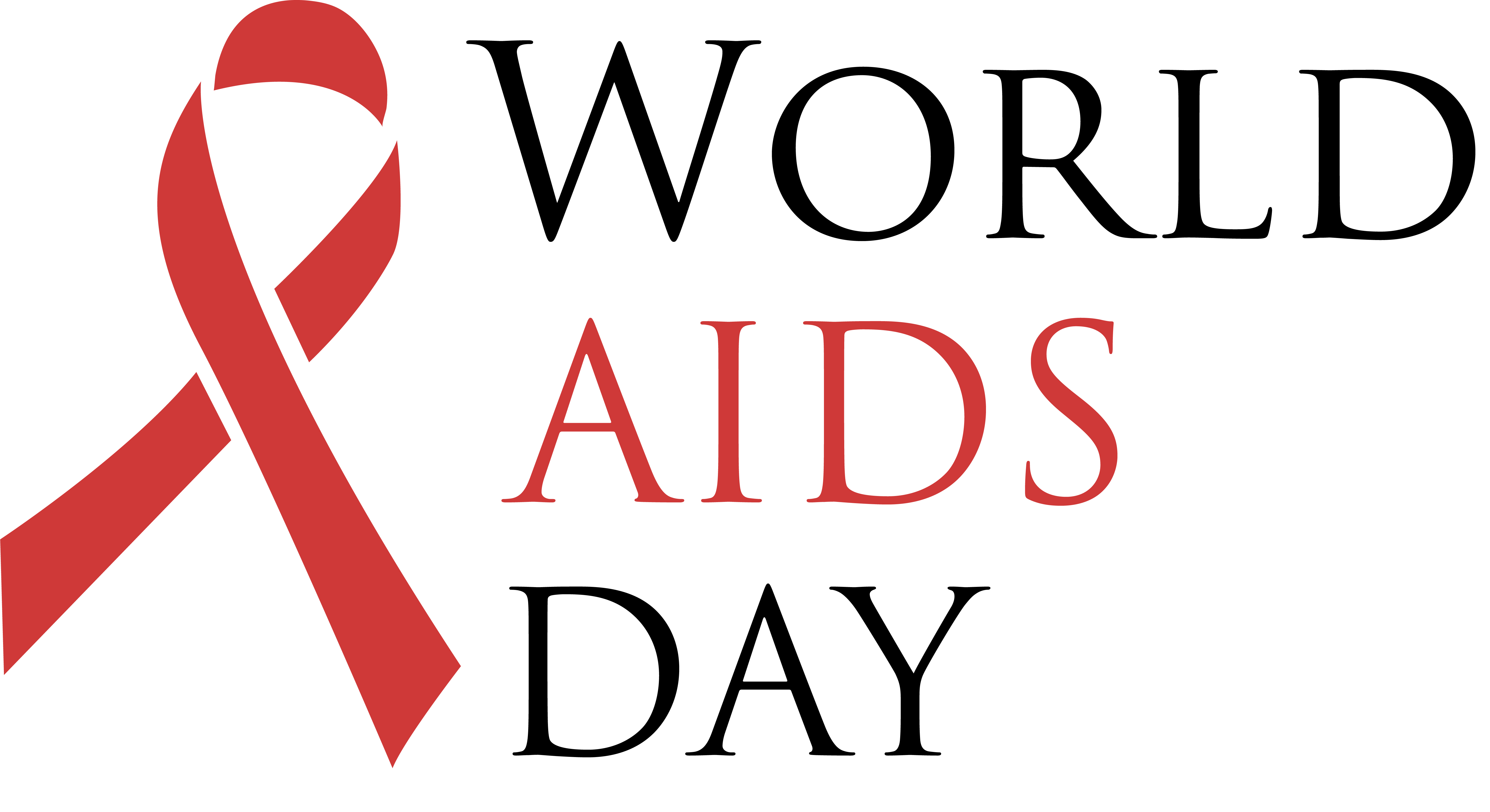 The official theme of the United Nations' World AIDS Day, is "Know Your Status." Throughout the month of November, the BC-CfE has worked to build awareness & reduce stigma about HIV, and challenged British Columbians to learn more about HIV. If you haven't already joined in, help us get the word out to a broader audience by sharing the #KnowYourStatusBC campaign on Twitter and Facebook.

The first step: Know your status. BC guidelines recommend all adults to be tested for HIV.

Next: Take our online quiz to challenge your knowledge about HIV in BC and Canada.

And importantly: Get talking about HIV to challenge stigma.

You can also help by starting a conversation about HIV. And ask your health care provider for a test. We can all get tested to know our status. And we can all know more about HIV.

Watch below as the BC-CfE has been sharing stories and interviews from top HIV researchers and those in the community living with HIV. We asked how things have changed and where we still need to progress further.

End stigma- find out more about HIV and AIDS today

A look back: HIV arrives in Vancouver in the form of rare cancers in young men

A look back: BC-CfE HIV/AIDS researchers & doctors as advocates for people with HIV

HIV in BC, 2009: HIV transmission rates halved through Treatment as Prevention

For #WorldAIDSDay, we are speaking to long-term survivors about HIV. What has changed and what misconceptions still persist, contributing to harmful stigma. Know HIV and #KnowYourStatusBC.

For #WorldAIDSDay, we are speaking to long-term survivors about #HIV. What has changed and what misconceptions still persist, contributing to harmful stigma. Know HIV and #KnowYourStatusBC.