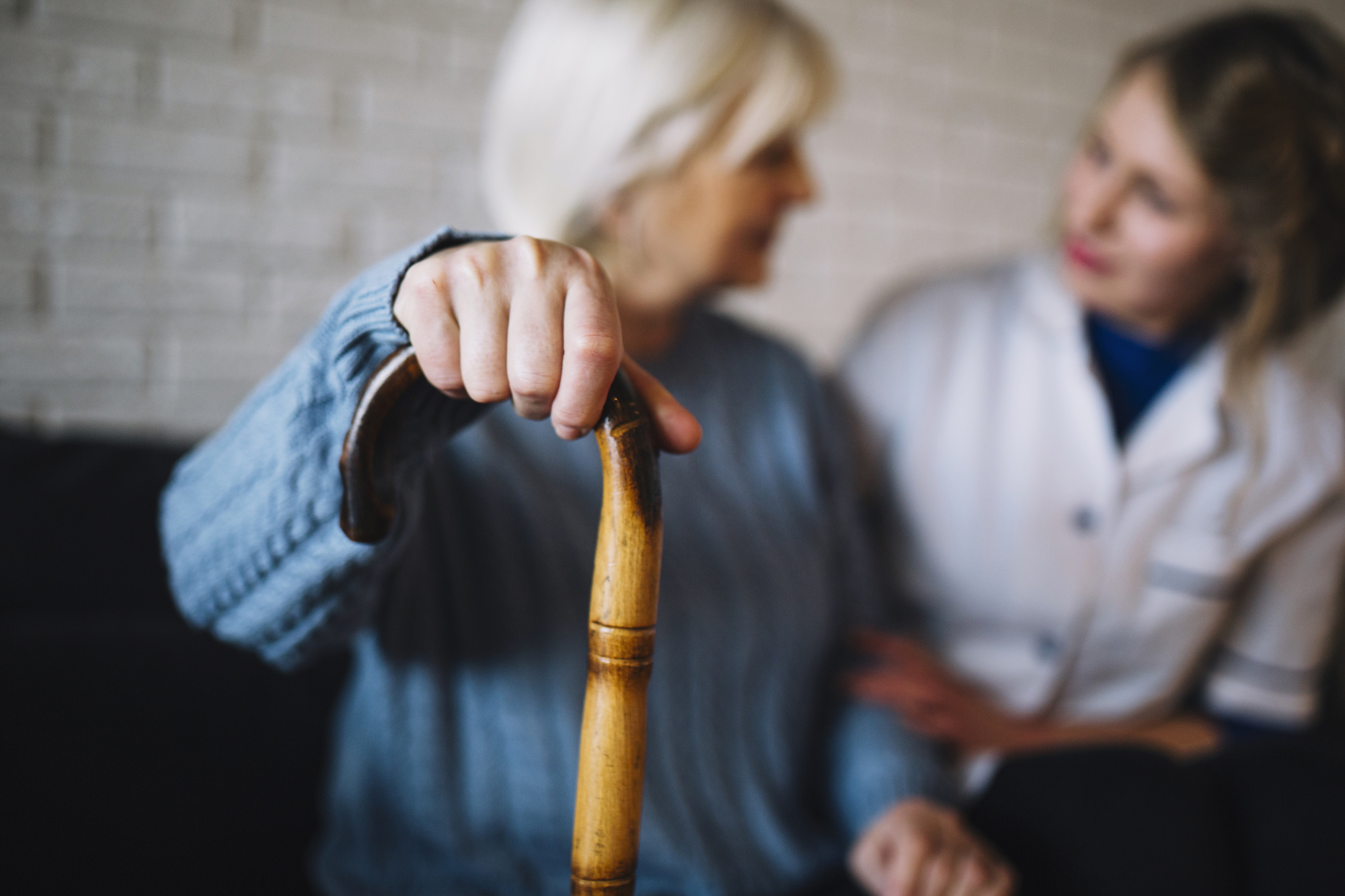 This is an excerpt of a blog originally posted to SFU News.

BC’s health care system is entering unchartered territory with the evolution of the HIV epidemic. According to the BC Centre for Excellence in HIV/AIDS (BC-CfE), one in two people on HIV treatment in BC are age 50 or older, compared with one in 10 two decades earlier. This means people with HIV are living to ages where seniors’ facilities become part of their health-care trajectory.

During Katrina Koehn's first-year studies in SFU's Faculty of Health Sciences she became interested in finding opportunities to apply what she had just learned in the classroom to help those facing health inequalities in her community.

That’s when she teamed up with SFU health sciences professor Robert Hogg, who was teaching one of her classes and wanted to encourage her curiosity. He invited Koehn to join his colleagues at BC-CfE, where she received her first taste of hands-on learning, as a researcher gathering and analyzing data.

She attended a community event where she heard stories from BC seniors with HIV who were facing issues in the healthcare system. This motivated her to focus her research to help those in her community facing the same problems.

Through her work, she discovered that while seniors' health care services are starting to prepare for increased demands from the aging baby-boomer population, there is one ailment that home and community care may not be prepared to address: stigma. This makes health care professionals afraid to provide services to these patients and it impacts the quality of care they receive.

“Working with the team at BC-CfE has really opened my eyes to the significance of the role I can play in helping improve the experience of BC seniors with HIV in our healthcare system,” says Koehn, now a fourth-year SFU student. "There is progress currently being made through training programs for BC health care workers, but there is still a long road ahead in helping end the stigma."

Find out more about the BC-CfE's THRIVE research project.