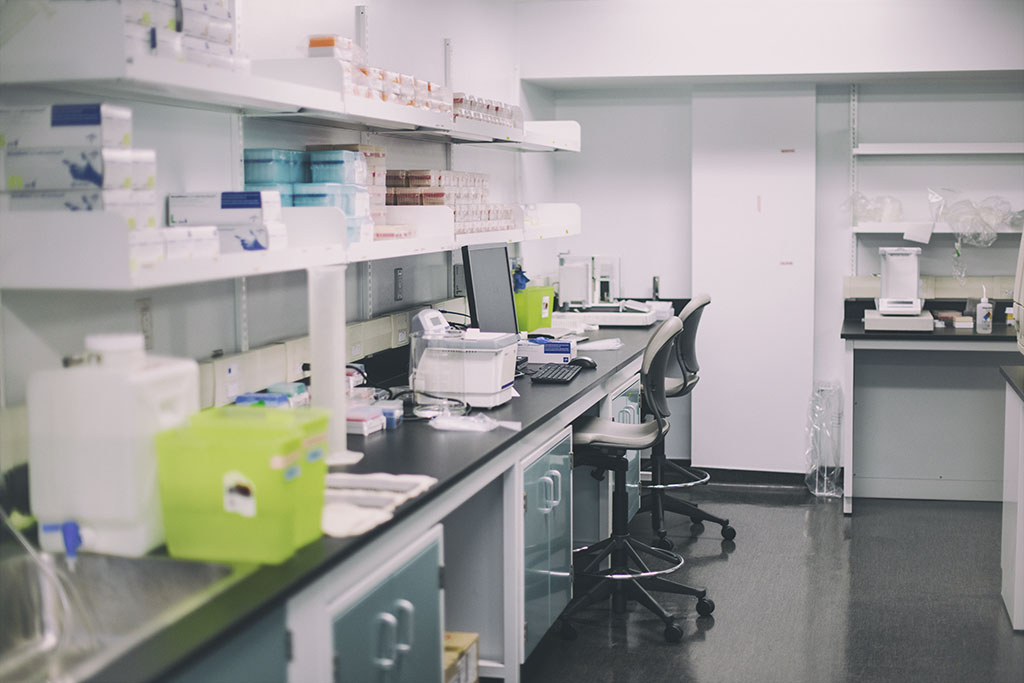 The BC-CfE continues to lead the way in COVID-19 research, with the latest published research on the topic coming from the Centre’s Molecular Epidemiology and Evolutionary Genetics Group.

The paper, which features contributions from almost all members of the group, focuses on evolutionary patterns among coronaviruses that have jumped from animal hosts into humans and is titled “Variable routes to genomic and host adaptation among coronaviruses”.

The collaborative effort was also aided by researchers with the Bioinformatics Programme at the University of British Columbia, UBC Department of Medicine, and funded by the Canadian Institutes of Health Research (CIHR).

The researchers analyzed over 48,000 genomes from across the coronavirus family for this study, collected from both animals and humans, providing a pan-coronavirus perspective on changes in viral genomes during jumps from animals to humans. “Viral colonization of a new host species provides opportunities for changes to arise in the viral genome and be selected for as the virus adapts to the new host environment.” says Vincent Montoya, a Research Associate at the BC-CfE and first author on the study.

Montoya also highlights that these changes in the viral genome could be favoured by natural selection if they give the virus a fitness advantage. For instance, by improving the binding affinity to host cell receptors for entry, improving replication efficiency or immune evasion, or any other phenotypic change that might increase the virus’ ability to make more copies of itself and transmit between hosts.

“A clear understanding of where, when, and how these changes in the virus genome occur following a jump into a new host species is useful for understanding the emergence of new viral variants of concern, vaccine design, public health responses to reduce the impact of viral transmission, and predicting future pandemics.” says Dr. Jeffrey Joy, Senior Scientist in the BC-CfE Molecular Epidemiology and Evolutionary Genetics group and senior author on the study. In their study, the BC-CfE researchers sought to understand how these genomic changes happen in coronaviruses by analyzing all available virus genome sequences from all the known hosts of the seven known coronaviruses that have spread from animals into humans.

This analysis shows an inverse association between the number of sites in the viral genome under positive selection and the length of time the virus had been circulating in the human population – in other words, the longer a virus has been circulating in a species, the fewer evolutionary changes will be favorable. The ongoing accumulation of observable changes in the SARS-CoV-2 virus genome suggests that this virus is still in a period of divergent evolution as it adapts to its human host. Additionally, although negative (or purifying) selection was the dominant evolutionary force, in primary bat hosts there were significantly more sites under positive (or divergent) selection on the genes involved in replication, immune evasion, and host-cellular entry.

Overall, the study’s results contribute to the global understanding of both coronavirus genomic adaptation following a host species jump and the evolutionary forces underlying the emergence of new viral variants.

Angela McLaughlin is a PhD student Research Assistant working with Dr. Joy, at the BC-CfE and the UBC Bioinformatics Programme. McLaughlin said, “Investigating evolutionary trends common among different coronaviruses that have successfully jumped into humans is important in order to better understand the trajectory of the SARS-CoV-2 pandemic in a wider context. This is not the first, nor will it be the last, time that a coronavirus has had the opportunity to jump into and transmit between humans. This study helps to illuminate where genetic changes are most likely to arise and be selected for in coronaviruses, which has vast repercussions for how we design vaccines, predict which mutations and lineages are concerning from a public health standpoint, and better prepare for the next pandemic.” She added that, “Our group is thankful for the opportunity to have collaborated on this project, and we are thankful for support from the BC-CfE, the CIHR 2019 Novel Coronavirus (COVID-19) Rapid Research Funding team grant, Genome Canada, and Genome BC.”