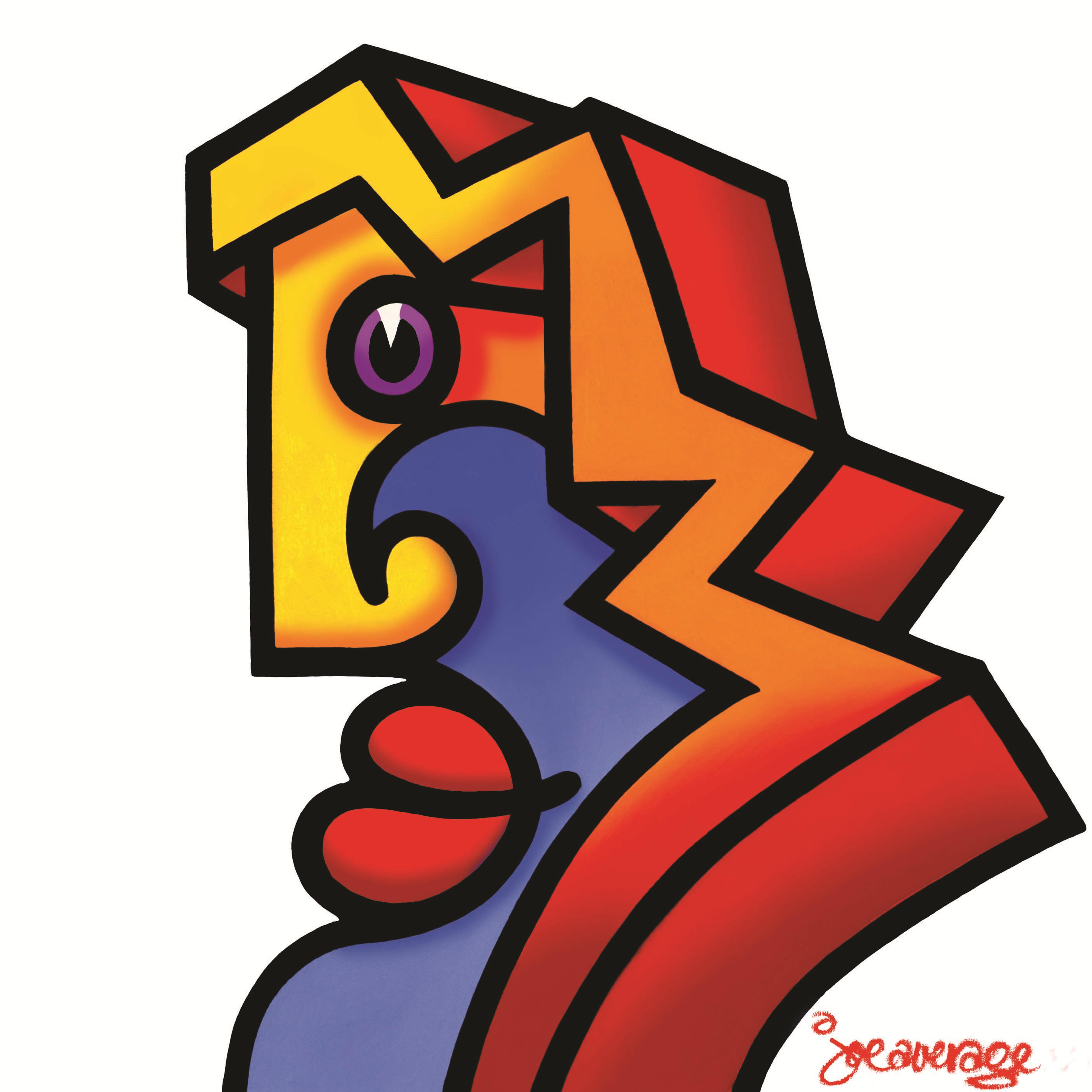 We chatted with Positive Living BC’s Director of Development Jason Hjalmarson on why this historic annual event—alongside the continued work of his organization in supporting and empowering people with HIV—still matters today.

Summer is drawing to a close and with the arrival of fall comes a milestone event—the 2018 Vancouver AIDS WALK on September 23rd hosted by Positive Living BC. This year, the walk is going back to how it all started by focusing on empowering people living with HIV and those who care for them, while memorializing those lost too soon to the disease. Kicking off at Sunset Beach, anyone can join in on the walk and help raise funds empower individuals living with HIV. All proceeds of the AIDS WALK go to the Community Health Fund, accessed by low-income people living with HIV in BC to assist in covering costs associated with living with HIV. In BC, there are currently an estimated over 13,000 people living with HIV.

Also coming up: an addition to the ongoing free public webinar series, co-hosted by the BC-CfE and Positive Living BC. On October 9, a webinar on “Bone Health of Women Living and Aging with HIV” will identify medical challenges facing women aging with HIV, discuss experiences of women living with HIV in relation to aging and bone health and outline steps to improving bone health. Speakers will be Dr. Neora Pick, a Clinical Professor with UBC and Medical Director at Oak Tree Clinic, joined by Valerie Nicholson, Indigenous Peer Navigator with Positive Living BC and chair of the board of the Canadian Aboriginal AIDS Network. BC-CfE: Tell me about the AIDS Walk? Why is it going back to its roots this year?

Jason Hjalmarson: The first AIDS WALK in Canada was held in Vancouver in 1986. Only around a 150 people attended and together they raised over $7,000, but they started something that ended up being one of the largest and most successful peer-to-peer fundraising efforts in Canada’s history. I spoke to a participant at the first AIDS WALK recently, and he said that first WALK was also an effort to elevate the public visibility of HIV. Many early AIDS WALK participants were very ill and not long for this world, and they wanted their community to recognize the significance of what was happening to them.

Today, 33 years later, HIV has changed, and so the AIDS WALK is changing too. We’ve taken the AIDS WALK back to its roots as a grassroots community event to better reflect the modern reality of life with the virus. While life with HIV today looks a lot different than it did 33 years ago, sadly, much remains the same. There is still too much injustice in an HIV diagnosis, and people living with the virus face too much unfair shame and stigma (especially in things like online dating). But most importantly for the AIDS WALK, life with HIV is still too expensive. Raising funds to help support low-income folks living with HIV was what started the AIDS WALK all those years ago, and today it remains the driving force behind the event. Your support of the Vancouver AIDS WALK every September makes life a little easier for people living with HIV throughout the year.

BC-CfE: What are some of the services provided by Positive Living and why is it important for you to provide these services when they may be available elsewhere?

JH: Positive Living BC’s Peer Navigation program is very unique. While there are some ASOs (AIDS service organizations) on Vancouver Island who’ve begun offering a similar program, Positive Living BC is proud to have pioneered the peer navigation model. Unlike support workers found elsewhere, our Peer Navigators are all HIV-positive themselves. This enables them to draw from personal experience to provide hope and support to those newly diagnosed. The Peer Navigators at Positive Living BC provide support free of shame, stigma, judgement or condescension; fundamentally, the program is about people living with HIV empowering each other.

Positive Living BC is the only organization in BC doing outreach to people living with HIV in prison. According to a 2014 Correctional Service Canada report, the rate of HIV transmission is six times higher in prison than in the general population.

BC-CfE: Are there other services do you provide?

JH: We also provide a number of free health and wellness services to people living with HIV such as massage, yoga, reiki, acupuncture and naturopathic medicine. We operate an annual Healing Retreat run entirely by people living with HIV. Participants frequently describe it as being “life changing” as it helps to rebuild self-esteem and self-worth after an HIV diagnosis. We also operate a number of peer-led social groups, such as Ou+doorsmen and Viva Women’s Group, which create community and fight social isolation by providing people living with HIV with a social support network.

Our facility is located in the heart of downtown Vancouver, we are close to transit stations and easily accessible to most of our members. We want our building to be a community hub where the people we serve are always welcome. We have a small hair salon at our new facility providing free haircuts a few times a week, and we have a “free store” called Polli & Ester’s Closet where our HIV-positive members can get gently used secondhand clothes.

At Positive Living BC, people living with HIV are helping themselves and empowering each other. They aren’t feeling as though they are recipients of charity being administered by people who do not fully understand their lived experience.

BC-CfE: There is also a dental clinic. What are some of the benefits of the new dental clinic for your members?

JH: Anecdotally, we’ve heard real horror stories about dentists not understanding the latest science around HIV transmission and unfairly stigmatizing patients living with HIV. For many low-income people, especially people living with HIV, the road to accessing dental care can be long and difficult. We’re happy to have made this path a little shorter for some.

Our Community Dental Clinic provides our members living with HIV with free dental exams and free X-rays, as well as a significant discount on other dental procedures. The clinic operates in an environment where an individual living with HIV does not need to worry about dealing with unfair prejudice. Free cleanings are offered through a partnership with the UBC School of Dental Hygiene.

BC-CfE: What continue to be some of the challenges and barriers faced by people living with HIV?

JH: I am not HIV-positive myself. If I had to guess, I would say the practice of “serosorting” (using HIV status as a decision-making point in choosing an intimate partner) is likely one of the largest barriers people living with HIV today face. In an age of online dating apps, it is not uncommon for someone to state clearly on their dating profile that they wouldn’t consider dating a person living with HIV. This is a product of ignorance and outdated, unscientific thinking. We need to make it less socially acceptable to discriminate against someone who has HIV.