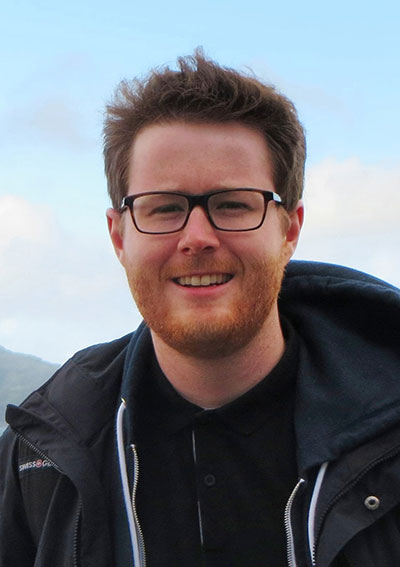 Taylor McLinden, PhD, is the Scientific and Quality Assurance Officer (Epidemiology and Population Health Program) at the British Columbia Centre for Excellence in HIV/AIDS (BC-CfE) in Vancouver, Canada (May 2019 – current). Previously, he was a Postdoctoral Fellow under the supervision of Robert Hogg at the centre (December 2017 – April 2019).

Taylor completed his PhD (Epidemiology) in the Department of Epidemiology, Biostatistics and Occupational Health at McGill University. His thesis research related to food insecurity among individuals living with HIV-HCV co-infection in Canada (Supervisors: Joseph Cox and Erica Moodie). He also completed an MSc (Epidemiology) at the University of Guelph and an Honours BSc (Biomedical Sciences) at Brock University.

During his doctoral training in Montreal, Taylor developed methodological expertise in longitudinal data analysis, causal inference, and missing data. At the BC-CfE, he currently leads initiatives focused on education and capacity building in the area of epidemiologic methods. Presently, his efforts relate to facilitating the use of linked administrative health data for scientific research.